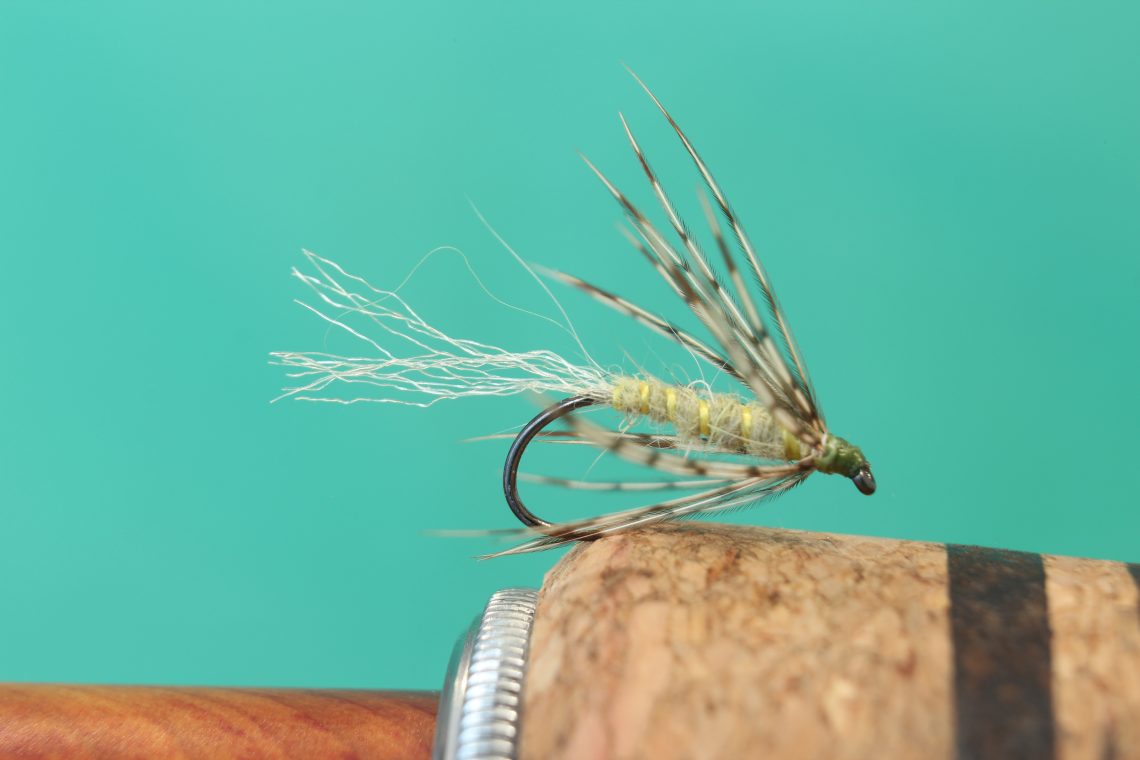 Gary Borger invented the Wet/Dry Fly Emerger by accident. Gary tied the fly as a wet fly, but it was floating. The trout rose to the floating wet fly. The Gary Borger’s Wet/Dry Fly Emerger imitates an emerger in stage four. In this stage, the insect is in or on the surface film. The nymphal skin is still attached to it.

Step 1 – Tie In the Trailing Shuck

Start tying in your tying thread close to the hook’s eye. Make even thread wraps and make a thread base until your tying thread is aligned with the hook’s barb. Tie in some Antron Yarn for tail. The tail imitates the trailing shuck or the nymphal skin, still attached to the insect. The length of the trailing shuck should be similar to the body’s length.

Tie in one strand of floss for the rib. Make a small dubbing noodle and build up the body. At the same time, tie down all the materials for the trailing shuck and rib. Stop dubbing a few millimeters from the hook’s eye to leave space for the hackle and head. Spin the floss and rib the emerger to make body segments.

Tie in the Partridge feather by the tip. The feather is delicate, so I advise using a hackle plier when wrapping it around the hook. It will be easier to make a nice hackle on the dry fly by stroking the fibers backward. Depending on the hook’s size, 1 to 2 turns are enough. Complete the fly with a whip finish or a few half-hitches and some varnish.

How to Fish the Gary Borger’s Wet/Dry Fly Emerger

In stage four of emergence, the insect has broken out of the nymphal skin, but the empty skin is still attached to the insect. We can tie in poly yarn for the trailing shuck instead of a tail to imitate this. The fly should be presented as a regular dry fly; dead drift, upstream. If you have presented an imitation of the adult insect without any luck, this stage four emerger might be the trick. You can tie the fly in any color or size to match the hatching insect. 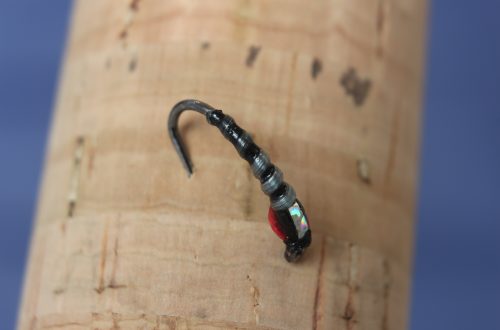 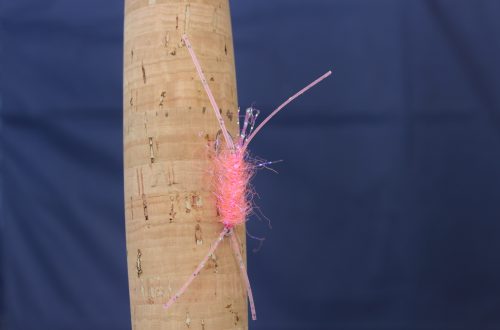 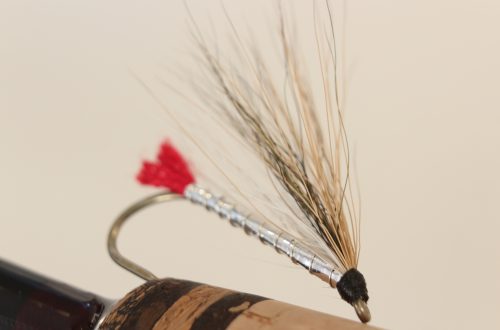