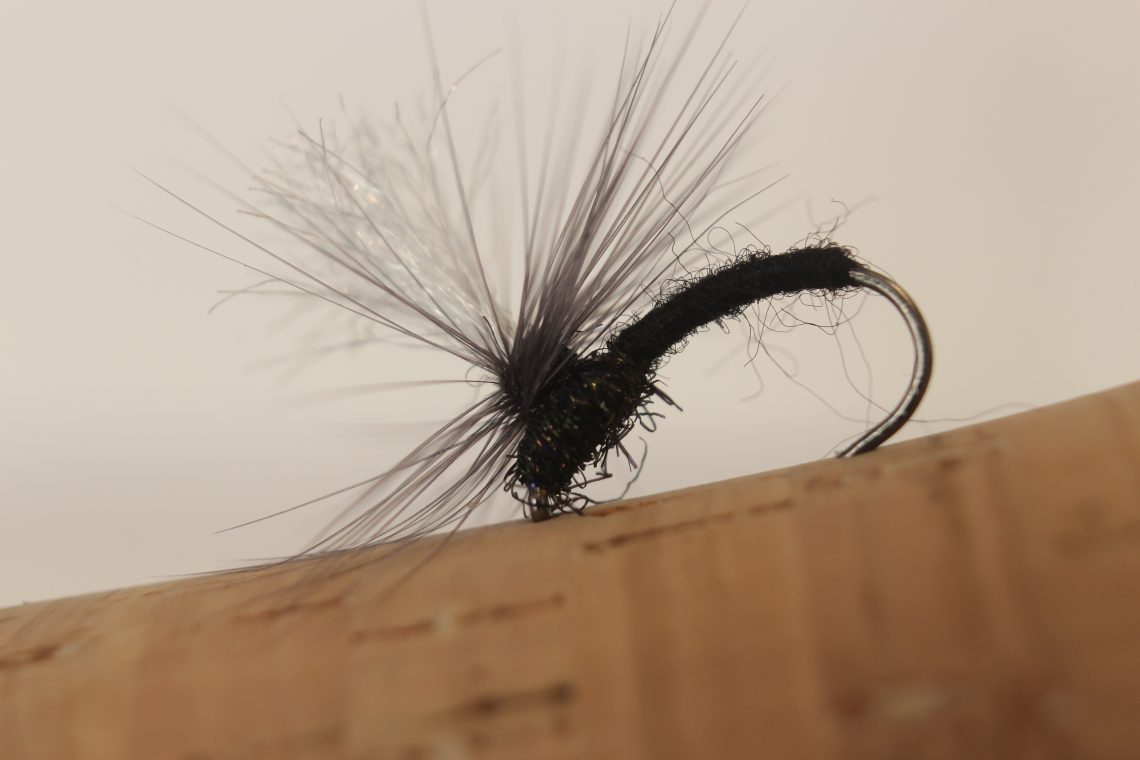 Hans van Klinken’s Klinkhamer Special is usually tied with a cream or olive body. That version is an excellent imitation of hatching caddis. In smaller versions, it is also imitating mayflies. The Black Klinkhamer is a better-kept secret. This version is often tied on smaller hook sizes, and the fly can imitate both midges and bibios.

Video Instructions on How to Tie a Black Klinkhamer

Slideshow on How To Tie a Black Klinkhamer

Step 1 – Tie in the Wing and Hackle

Step 2 – Create the Body and Thorax

Tie in the Body Yarn at the back of the thread base you made for the thorax. Make an even thread base towards the back of the hook. You want to go quite low down the bend. Take the thread back to the point where you tied in the Body Yarn. Wrap the Body Yarn in touching turns around the hook shank to create the body. Make a thin dubbing noodle, and wrap the dubbing noodle around the hook shank to make the thorax. The thorax should be reasonably bulky. Once you have completed the thorax, take your tying thread to the wing and make one turn around it.

Klinkhamer flies are supposed to sit low in the water film. The hackle feather should have the shiny side down towards the water to achieve this. The hackle should be convex, and the hackle tips should point slightly upwards. Make a few wraps with the hackle around the wing. You should wrap each turn under the last turn you made. Tie the hackle to the wing, just like you would have tied it off against the hook. If you can rotate the jaw of your tying vise, that would make this operation easier. Complete the fly with a few half-hitches around the wing and a drop of varnish.

How to Fish the Black Klinkhamer

The Black Klinkhamer is a go-to fly when the fish feeds on midges or bibios. You can use this dry fly on its own, targeting rising fish upstream, or add a tiny midge larva as a dropper to also target fish feeding deeper down in the water. The fly floats well and makes a solid silhouette, making it a pattern that works well in faster flowing water. 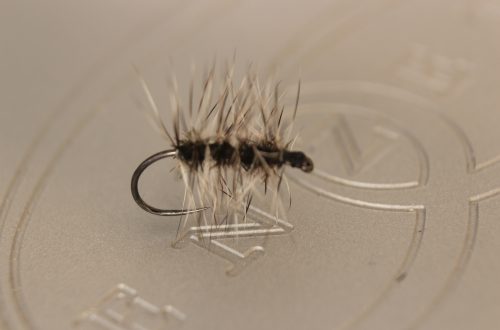 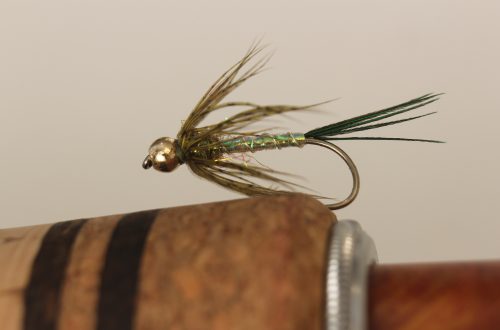 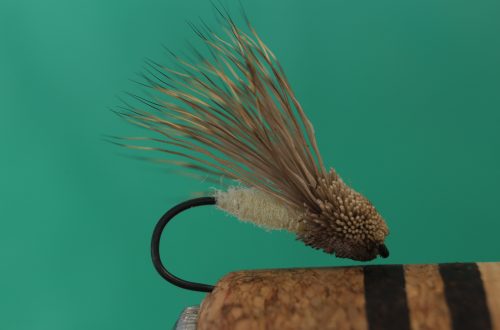