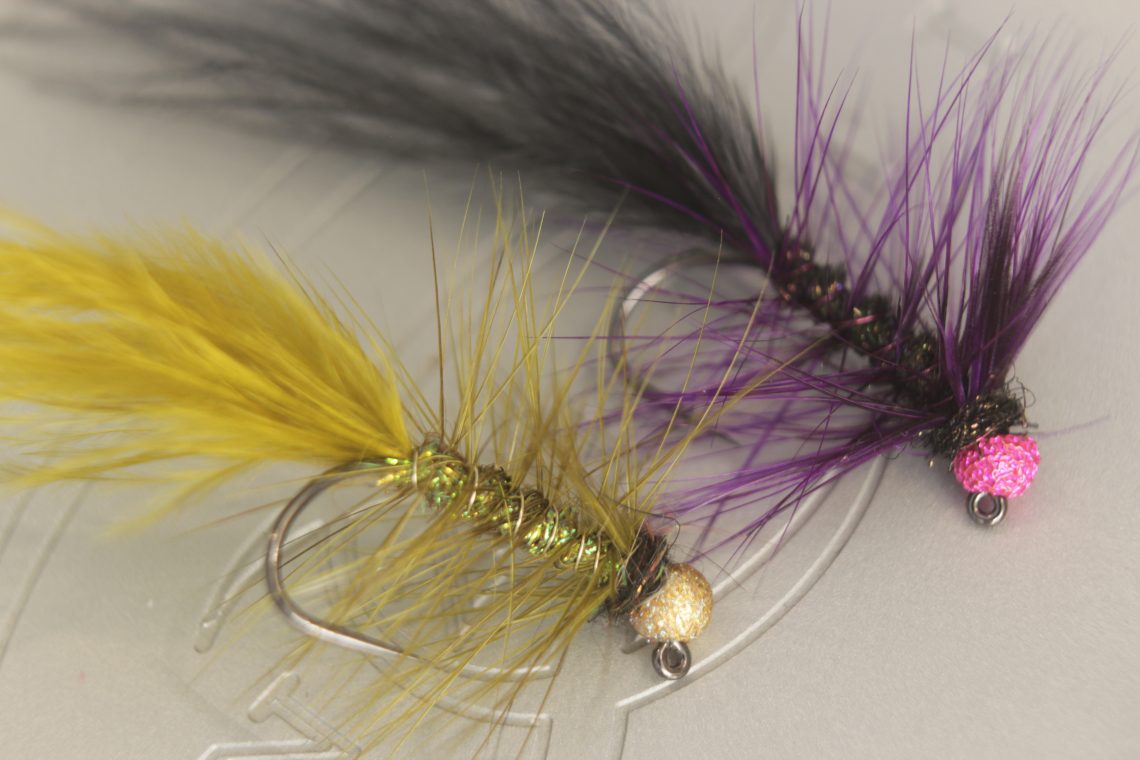 The Woolly Bugger was invented by the American fly fisherman Russell Blessing in 1967. It is known to be highly effective and is pretty easy to tie, making it a perfect fly for beginners. The Woolly Bugger is imitating anything from a nymph to a salamander. Adding a bead head will give it more life, while the Woolly Bugger Euro Jig takes it a step further.

Video Instructions on How to Tie a Woolly Bugger Euro Jig

Slideshow on How To Tie a Woolly Bugger Euro Jig

Step 1 – Add the Bead and Tie in the Tail

The first thing you have to do before tying in your thread is to add the bead to the hook. The small opening in the bead goes first over the hook’s point. In most cases, you will need a slotted bead for jig flies, but I have found out that the tungsten beads from Taimen work well with the Akita AK 621 BL hook as we are using here.

Once you have set the hook in the vise, you can start attaching the thread to the hook. Tie in from the head towards the area where the bend of the hook begins.

Take a small number of marabou fibers. I prefer to have a relatively slim tail as this gives more movement. I also like the fibers from the side of the feather as these are softer. The tail length should be somewhere between 1 – 2x the hook shank. Then, tie in the marabou fibers for the tail. You can also add a few strains of flash to the tail if you’d like.

In the body area, we will use Ice Dub for the body, Chenchilla Cock Saddle for the hackle, and a wire from UTC as the rib. We tie in the material that will be used last, first. So, start with tying in the wine wire. Then proceed with the Chenchilla Cock Saddles. This one is tied in with the shiny side towards you.

Now everything is ready to dub the body. Try to make a thin dubbing noodle, as it will make getting a nice and even body easier. Dub the body, but leave a few millimeters for the head area. Continue with making the hackle of the fly. 5 – to 8 turns should be enough, but this is dependent on the size of the hook. You can also give a few extra turns of hackle in the front before you tie it off. Then rib the fly. To make the fly stronger, take the rib in the opposite direction of the hackle. Clean up the head area with a few turns of Ice Dub, some varnish, and a whip finish.

How to Fish the Woolly Bugger Euro Jig Fly

The Woolly Bugger is a versatile fly, and this also goes for the Woolly Bugger Euro Jig. It can be tied in any color and has different hook sizes to match the prey. When it comes to the euro jig version, you can use it in fresh water (lakes and rivers) and saltwater. Give it a short break between every pull to get the proper movement. This will make it rise and dive. Use a Rapala knot or a Non-Slip Kreh loop to take out the full potential of movement. 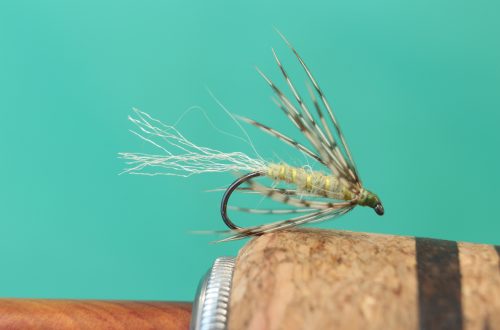 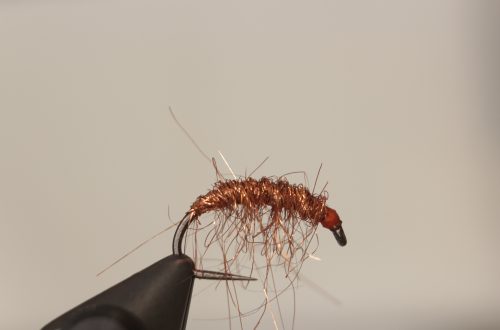 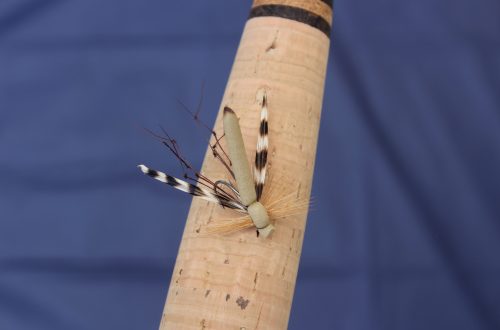